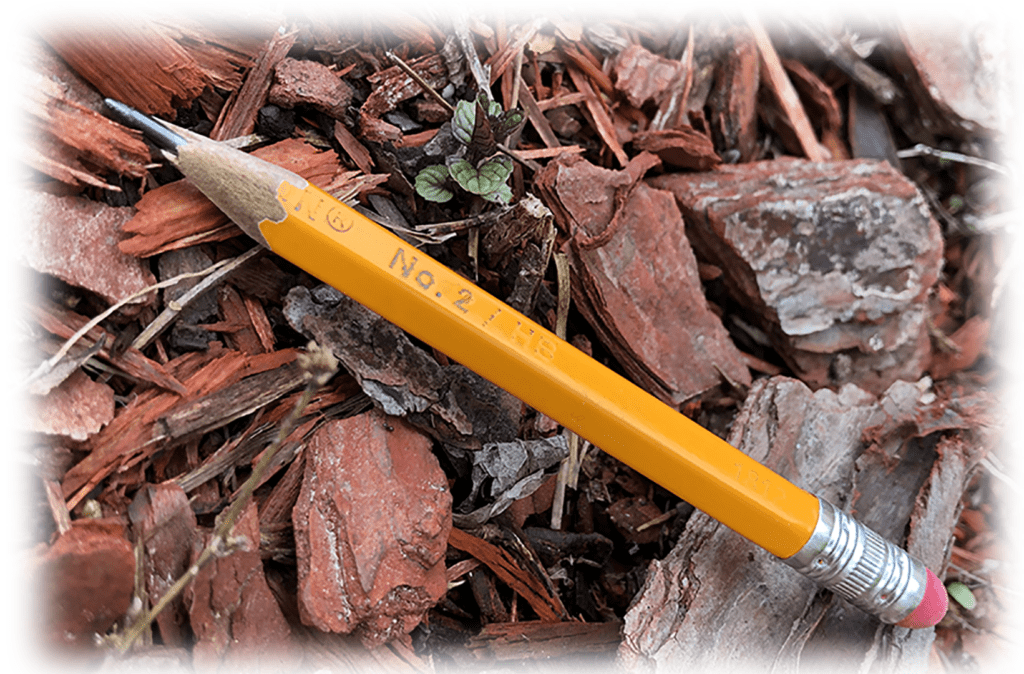 Legend has it that the great Zora Neale Hurston exhaled me. I was so light, I drifted up to the outermost atmosphere, collecting bits and pieces of me along the way. I congregated with fellow friends; anyone and everyone who happened to join our party. We were deities and inimitable. We thought we’d exist forever. We were majestic gods as we hovered over the earth. Alas, our tribe was so deep that one moonless night we all became frenzied, and before we knew it, we had poured forth from our heavenly state. Despite being stripped of my god-like nature, I thought the trip a right adventure, and before I knew it I had slammed into the forgiving black earth, spent and exhausted, I soon became still.

As I seeped into the rich earth around me, I entered the intricate root pattern of what appeared to be juniper. I grew to be a cedar tree, but more importantly, I learned patience. During the day I smiled, as I felt myself grow stronger and taller in the sun’s company. Using only shadows in the darkness of the night, the moon told fantastic tales that were always grounded in some untouchable yet universal truth. At various times, birds would nest in me, and insects burrow into my wood. So many animals came to dance amongst my fragrant branches. This boisterous action always reminded me of my time in the atmosphere. I grew accustomed to the days and nights and was deeply pained when I felt the sharp blade of an axe first strike my woody skin. That wedge separated what I thought had become inseparable, and injury reverberated until it reached my very core. Some crazed animal wielded the lever arm and there I fell with a thud onto the forest floor, with only the smell of the earth to comfort me. It seemed a betrayal of the universe where I once was a god, and I thought I would know no greater pain.

Still smarting, I was dragged and transported to a cold and crowded cell, filled with others just like me. They too cried thick tears of sap, as we moaned the collective loss of our place in the world. Yet, nothing lasts. My original state was cut, formed, waxed, stained, and finally cut some more. Hollowed out, graphite and clay, replaced my woodiness. In an insane twist of fate, I was then glued back together with pieces cut from me and held down against my will until I succumbed to the intended form and function. Once I fully fell into line, I was dressed up in foil and lacquer, and branded “No. 2”. It was a further affront to my former god-like status.

I sat in this state for many moons, traumatized by my very being. The stillness allowed me to reflect. Then you came and so very carefully selected me, I rediscovered my distant wonder. I am your favorite, as you take me out to write the very same fantastic stories that the moon would tell using shadows. It seemed to be an apology from the universe as you fervently and eagerly used me up. Little did I expect yet another adventure. Scribe and instrument interconnected in a dance of diligence, adventure, healing, and truth. Even more extraordinary, you haven’t an inkling that you hold a celestial manifestation, a god, in your hand as you pour forth the beauty of the universe’s eternal words onto paper. 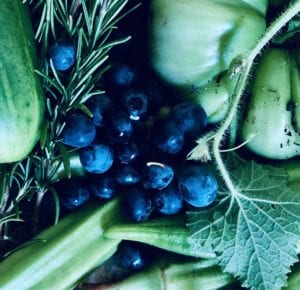 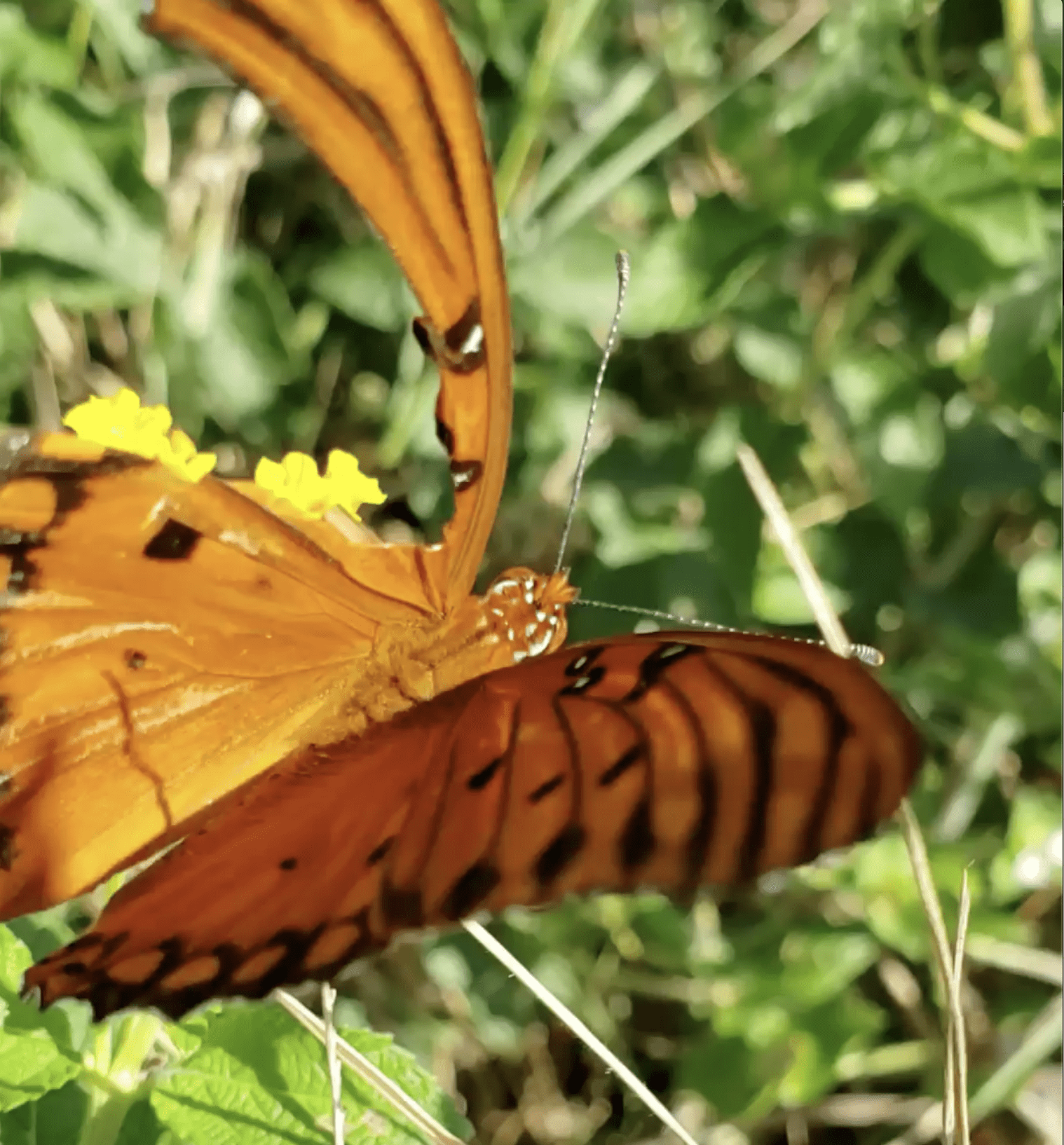 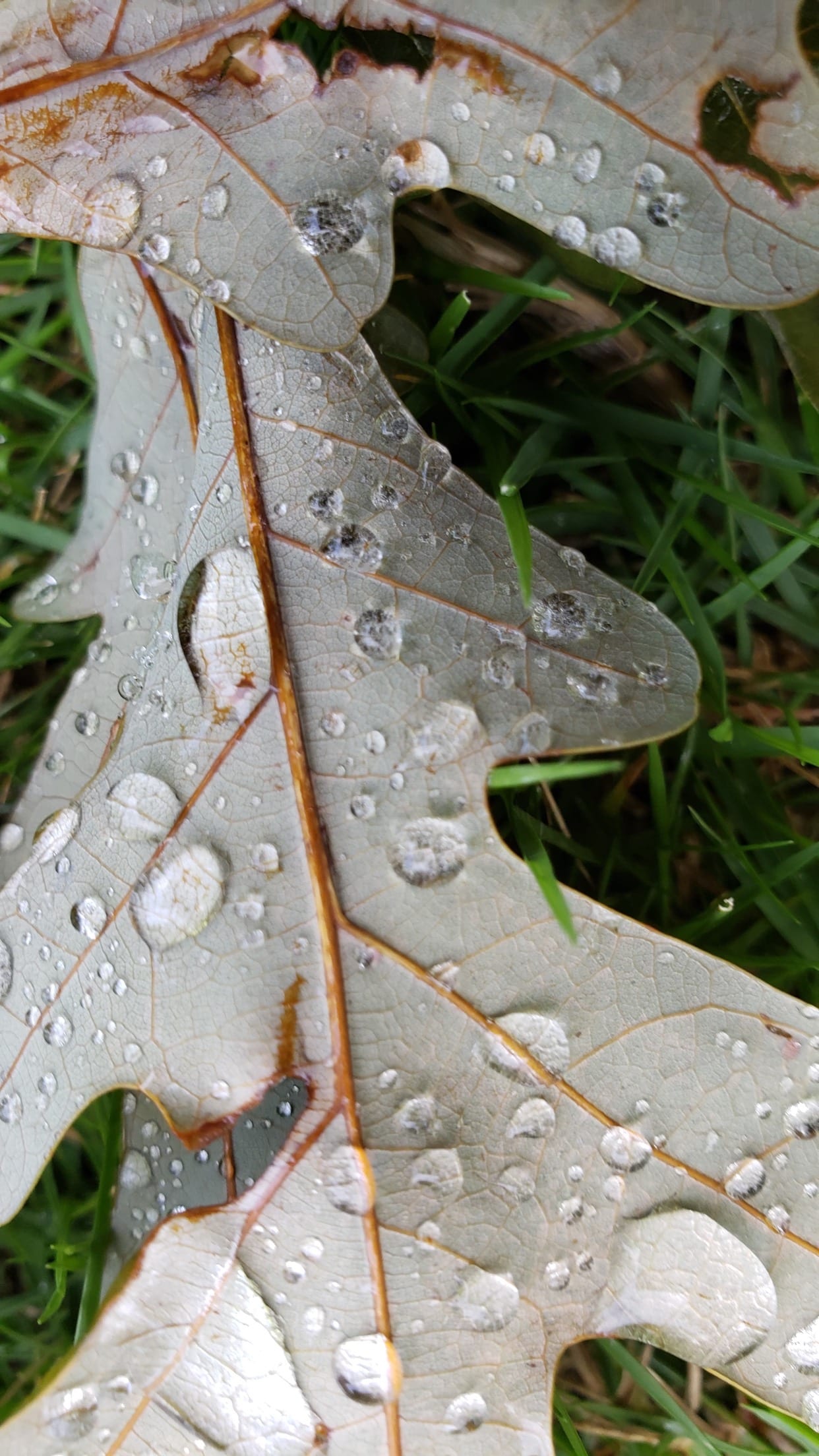